It was June 18, a rainy day, but also one of the most important and beautiful days in the life of Conor and Erica: it was the day they got married. The couple first met in Corpus Christi; he was a navy pilot and she was an account manager and after a few dates they were already in love. From there began their journey that took them from Houston, to Pensacola, and finally to San Diego where they bought a house and decided to get married. For their special day they wanted a destination wedding in Italy, specifically in Umbria, the green heart of the peninsula: a place where art, nature and history are mixed in a mystical and romantic way.

That’s why they chose Abbazia San Pietro Valle, as their destination: a historical residence surrounded by nature. The beauty of the wedding was filmed and captured by WeddingMotion, a team of professionals with the solely purpose of enhancing the best day of your life. Together with the exceptional photographer Andrea Cittadini the wedding will always remain in the memory of the couple, forever. 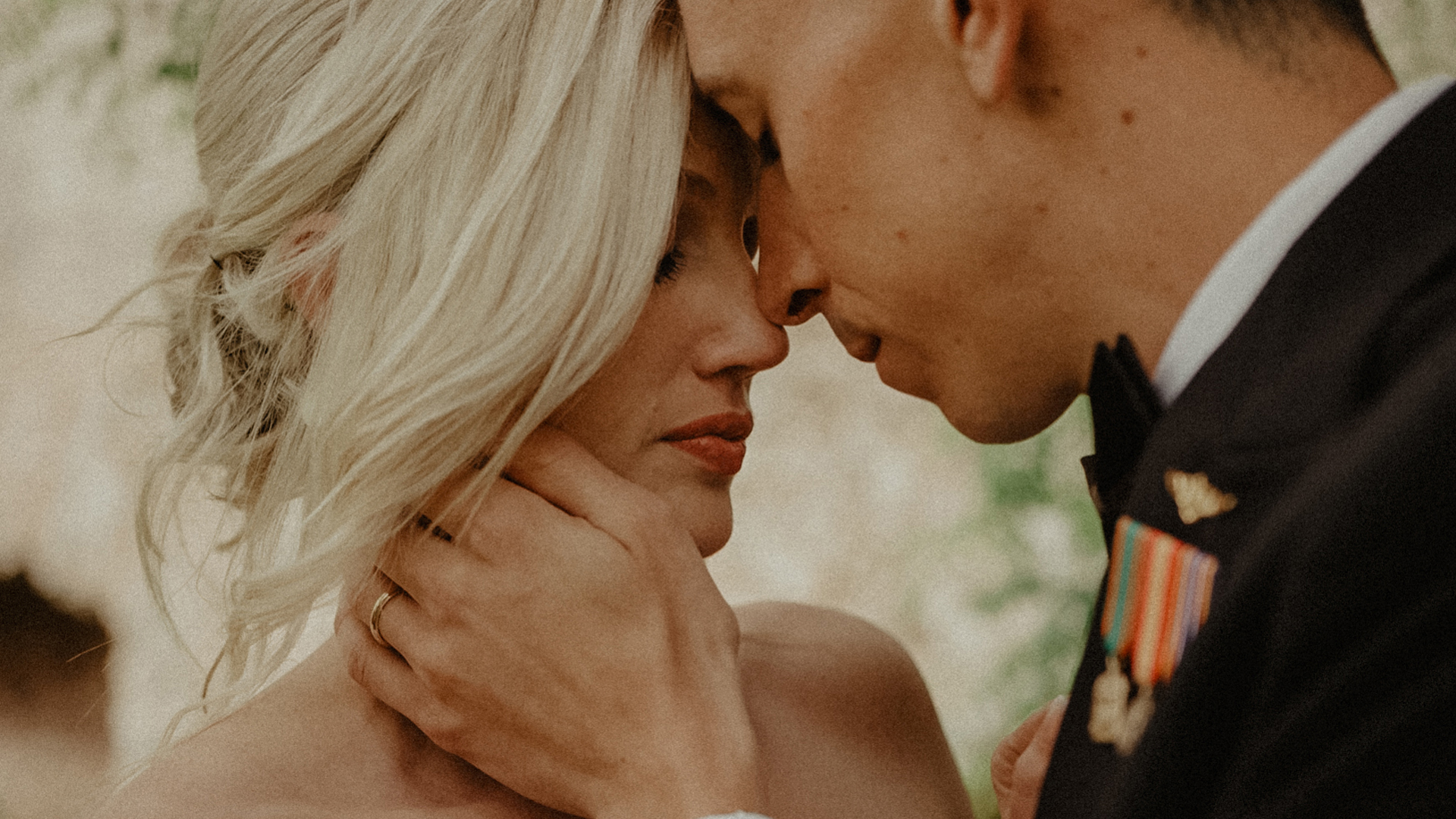 WeddingMotion team is based in Umbria but we operate throughout Italy. Contact us for more information or request a quote, we’ll answer as soon as possible.